3 Essentials For the Perfect Anniversary 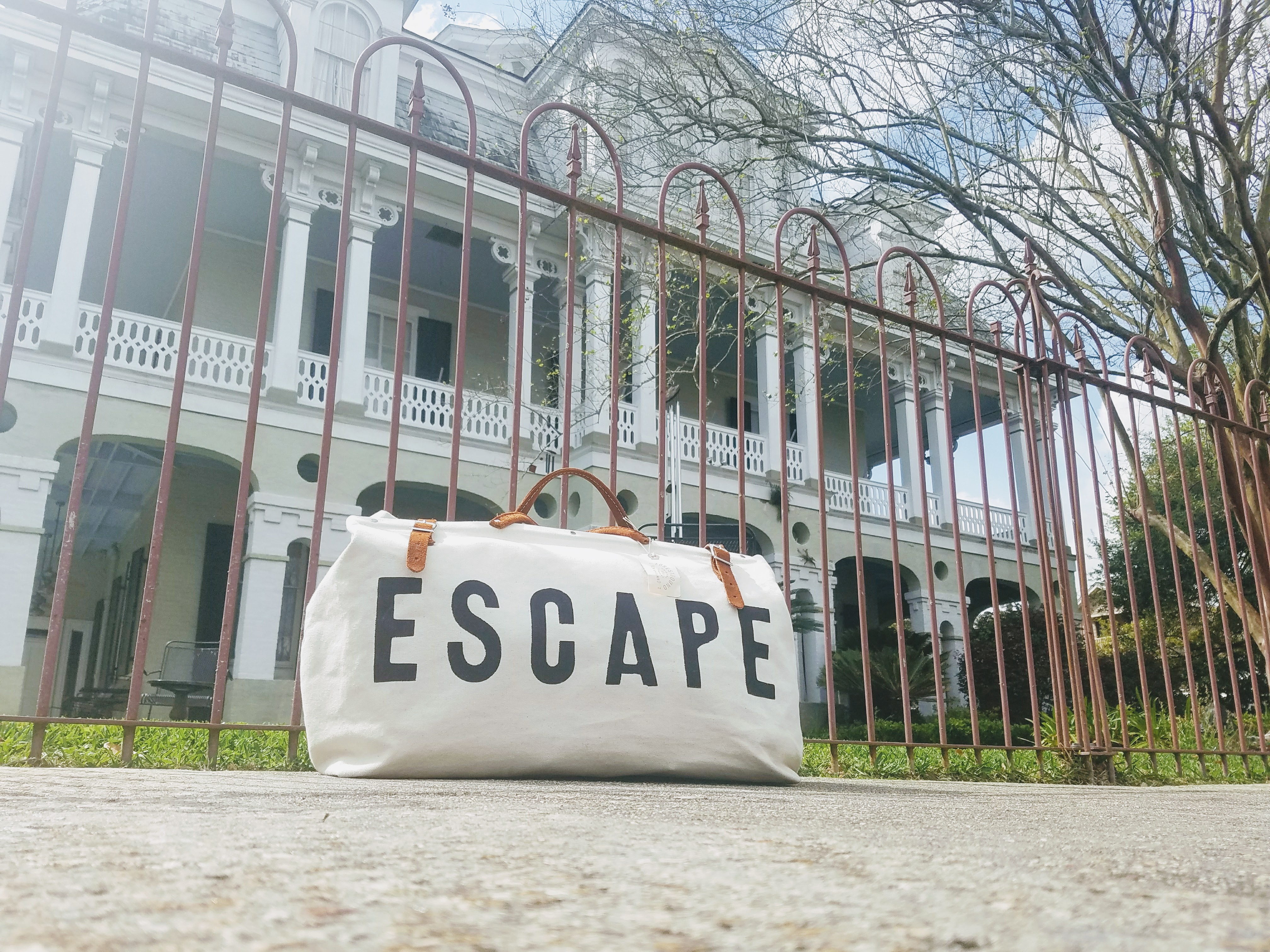 Have an anniversary trip coming up and need to make plans? Don’t get overwhelmed and loose track of what’s important. There are only three essentials needed for the perfect anniversary trip. Read this post to find out what they are. 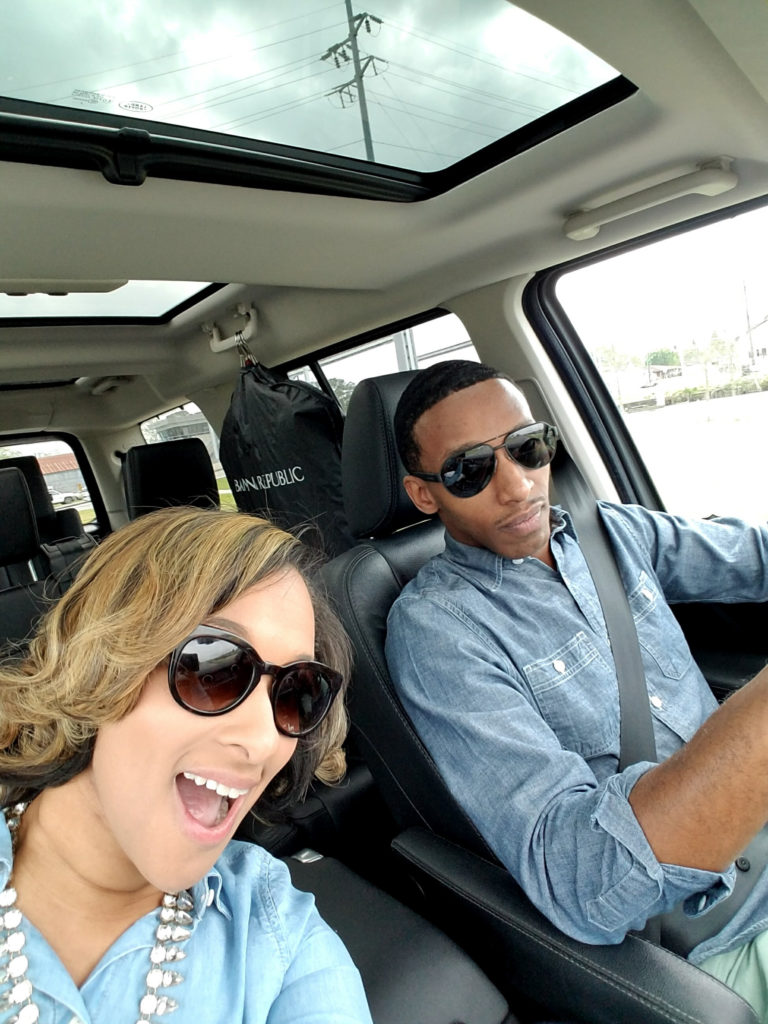 Packed and Ready to Go!

Marriage is hard work!!! So, when your wedding anniversary comes around, you should stop and take time to celebrate your spouse and your union. Taking at least a day to escape is necessary to connect with your special someone. The great thing is you don’t need much to pull off a great anniversary. You just need a plan and some essentials in place.

We were able to work with Houma Travel and Louisiana’s Cajun Bayou to film “The Anniversary” video, which showcases prime locations to eat, drink, dance, and celebrate your anniversary – all in Louisiana’s bayou country. Matthew Noel, along with his wife, Becky, filmed this video over the course of about 6 hours. It was so nice to escape for a few hours in our own home-town and create a mock anniversary. It was like we were really celebrating our anniversary. I’ve thought long and hard and have included my essentials for planning the ultimate anniversary.

Once you pick a place, you’ll definitely need some things to keep you entertained. After making arrangements for the kids and packing some clothes, we were able to have a fun day in southern Louisiana. We started the day at The Jolly Inn in Houma, Louisiana.  The Jolly Inn is known for their live cajun music offerings. We did the “two-step” and other cajun/zydeco dancing. There was also good cajun food like po-boys, catfish, and seafood gumbo. We passed a great time dancing, eating, and laughing at ourselves. 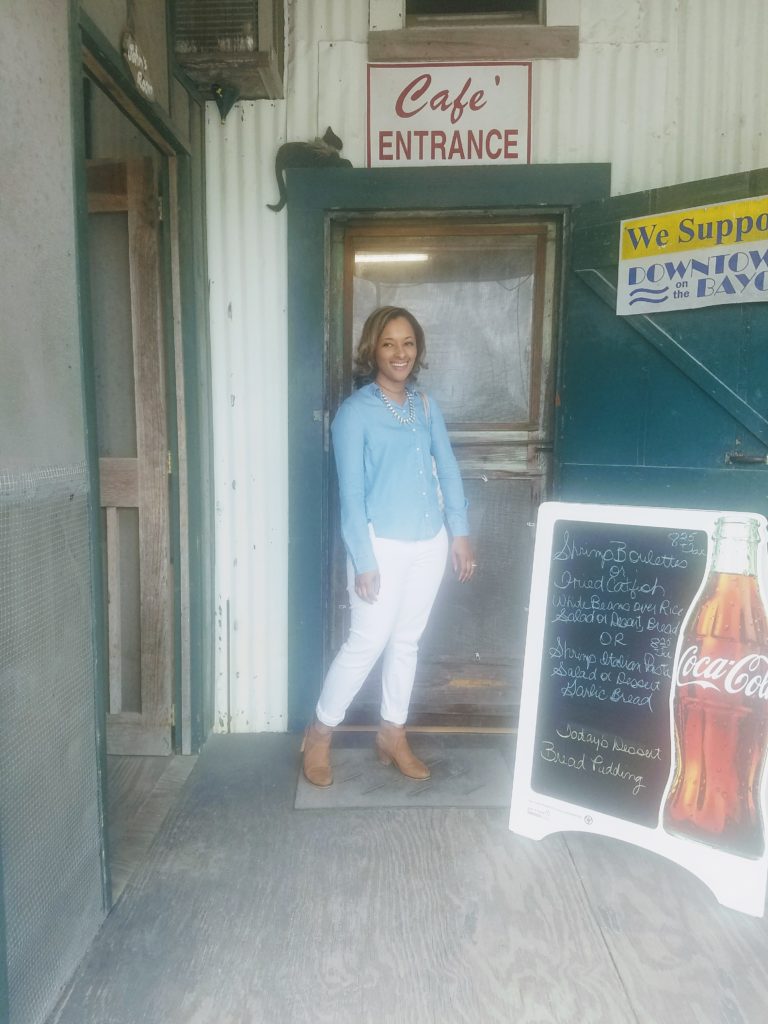 Headed into The Jolly Inn, Houma, LA for cajun food and dancing 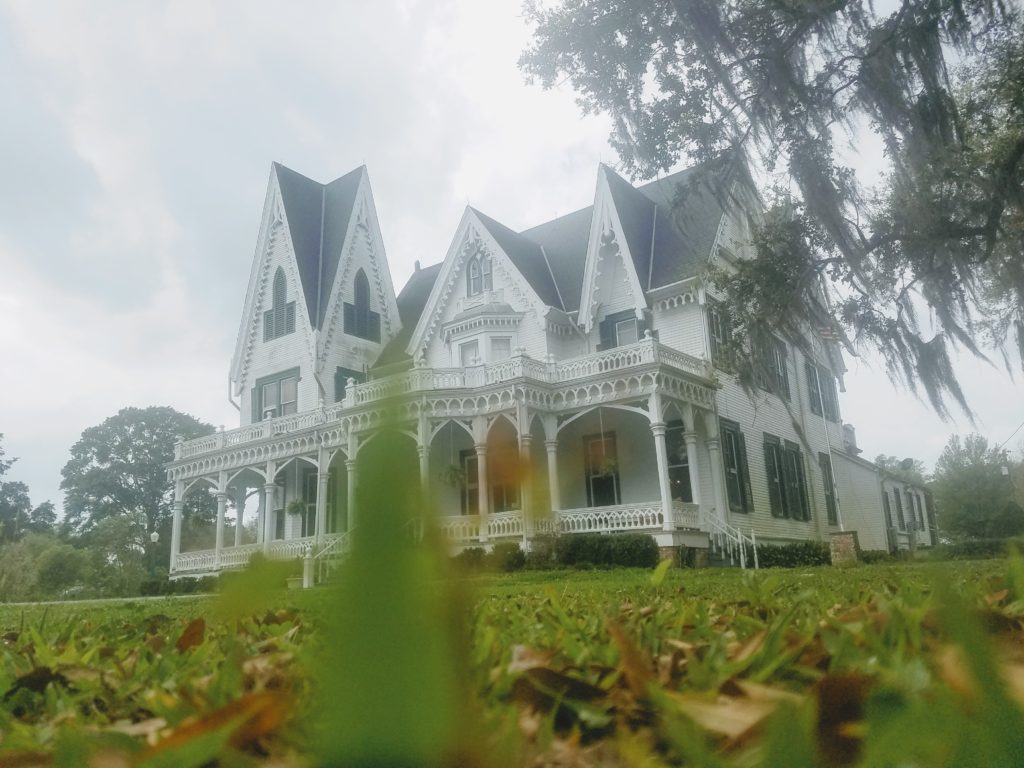 Tip: Don’t forget to take lots of pictures. Your anniversary comes around only once a year. 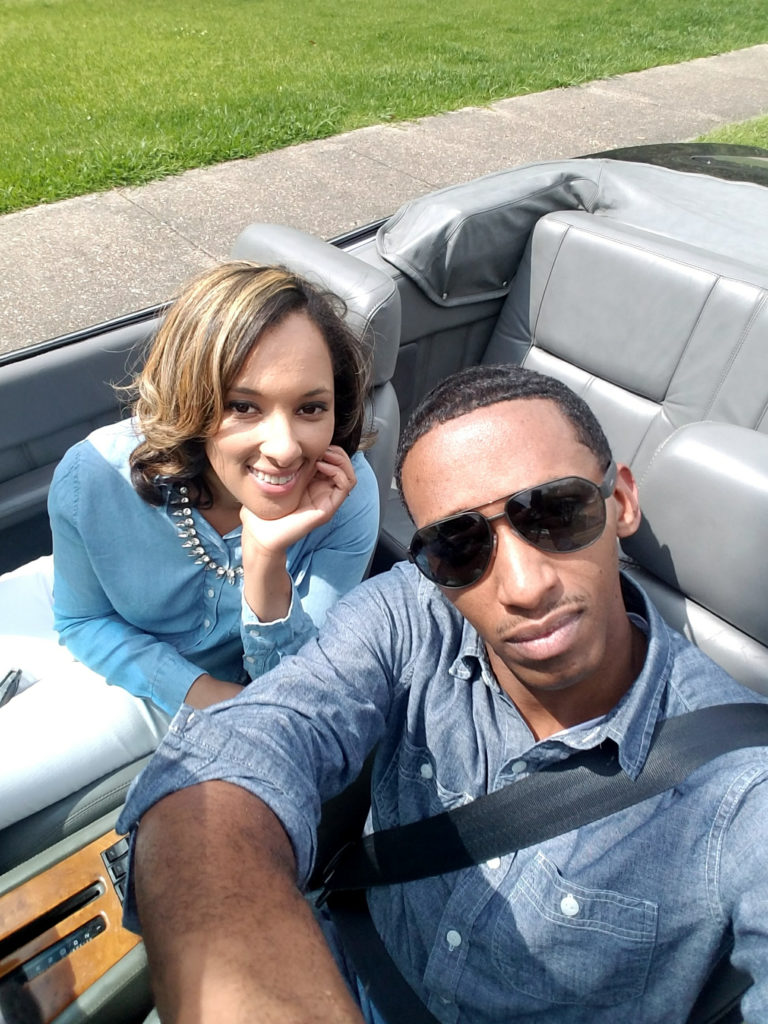 If live music is not your thing, go to a comedy show, take a swamp tour, or visit a museum. There are a ton of activities that might be perfect for you and your spouse. If you’re feeling adventurous, try something that neither of you have done before. 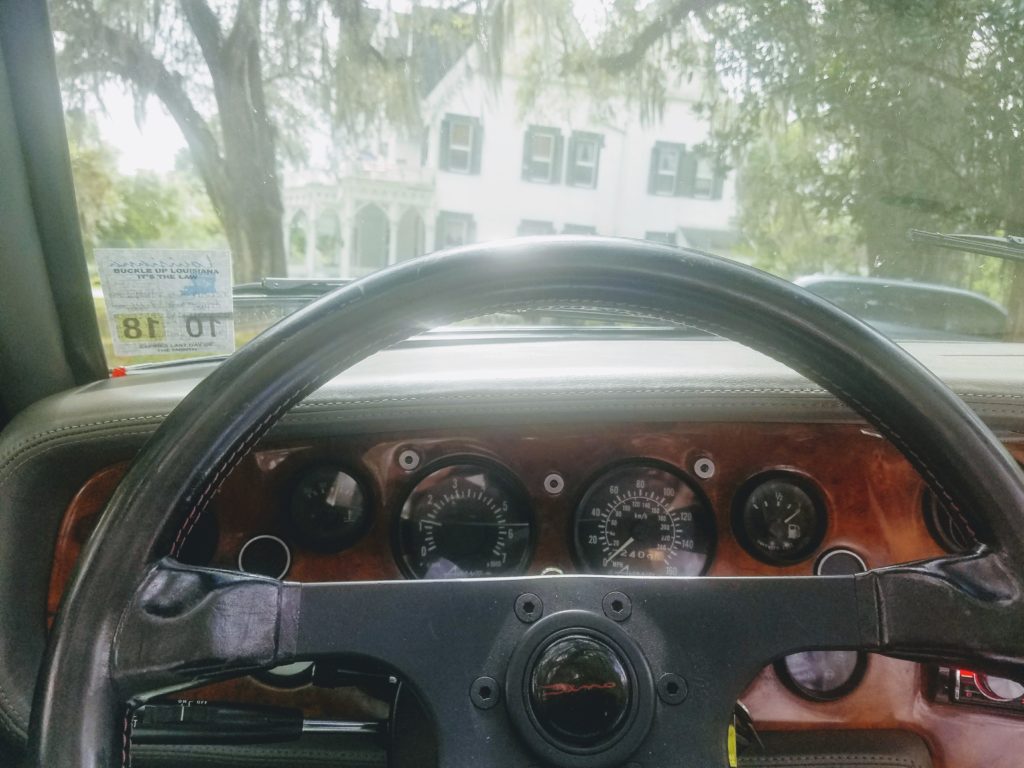 Thanks to Mr. Fred Duplechin for letting us drive in his vintage Studebaker Avanti in downtown Thibodaux, LA and around Ardoyne Planation.

For some, taking a scenic drive is all that’s needed for entertainment.

Tip: If you can, upgrade your rental to a convertible sports car. Put the top down too!

Brandon and I have always enjoyed taking rides with no specific destination in mind. It really gets your mind off of mundane things and helps you feel refreshed. A beautiful ride helps to make it a day to remember too. It’s your anniversary after all!

Tip: If you’re on any trip, food is always a priority.

The great thing about your anniversary is that you can plan in advance to visit all of your favorite restaurants. Fremin’s Restaurant & Catering offered up some of the tastiest food in our area. Fremin’s offers some of the finest southern food, all in their historic downtown building. Look at how delicious our food looked! 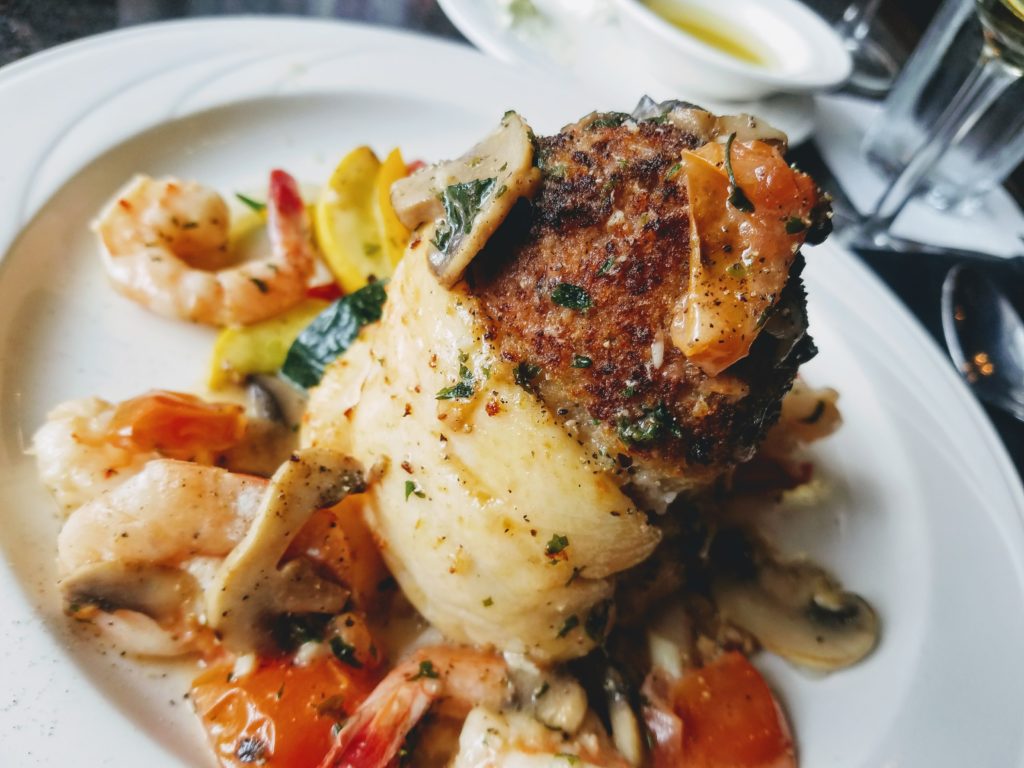 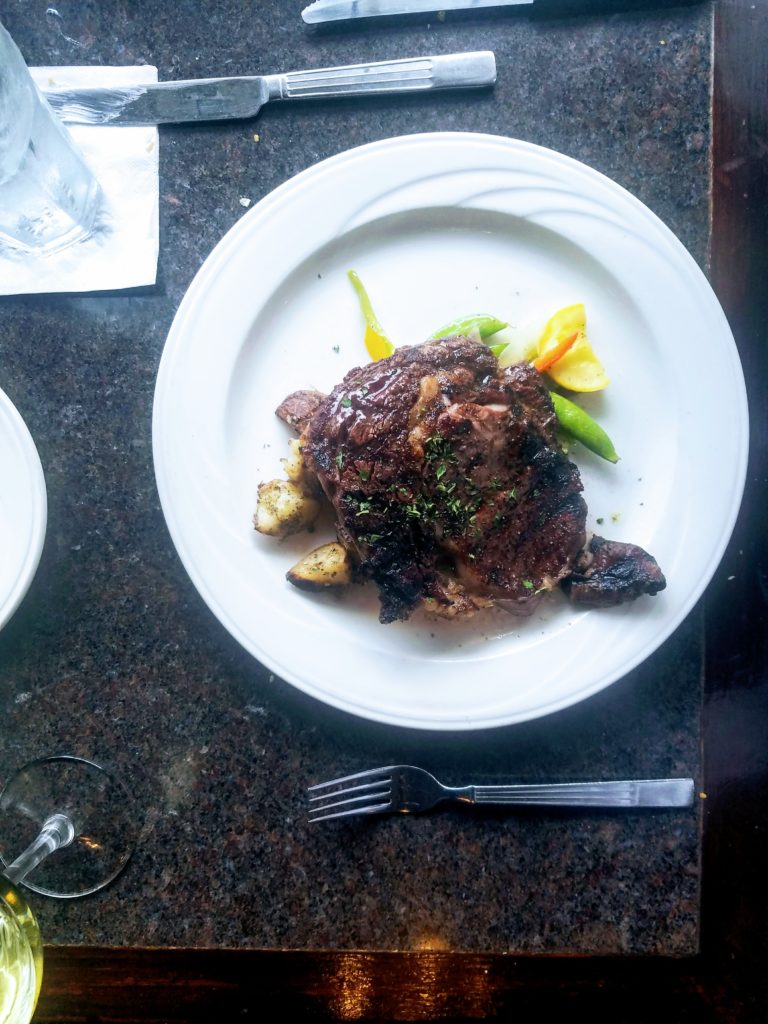 So get busy and map out all of the restaurants that you’ll visit on your trip. Remember, food is essential for the perfect anniversary trip. It’s as important as where you’ll stay for lodging too. Speaking of lodging, here some tips on that.

Hopefully you remembered to pack your favorite weekend bag, because after some entertainment and lots of food, you’ll need somewhere to just kick back and relax. Locally, we got to take a peek at The Dansereau House, a historic bed and breakfast in Thibodaux, LA. This was one of my favorite spots to visit! The charm and character of the property provides the perfect setting for a romantic evening. Some of the suites provide access to the enormous balcony overlooking the back and side gardens too. Having a cup of coffee or a glass of wine on the beautiful balcony of Dansereau House…talk about relaxing!

Tip: Booking a bed and breakfast gives you more insight into the city you’re staying in. You’ll get the insider tips for everything local too! 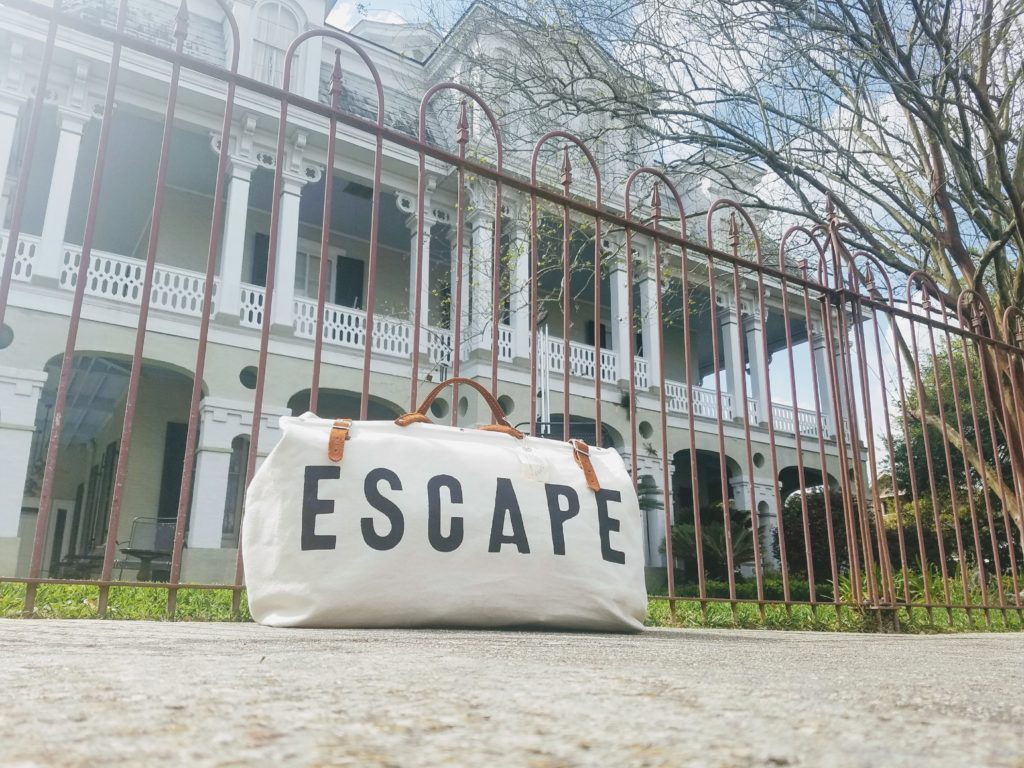 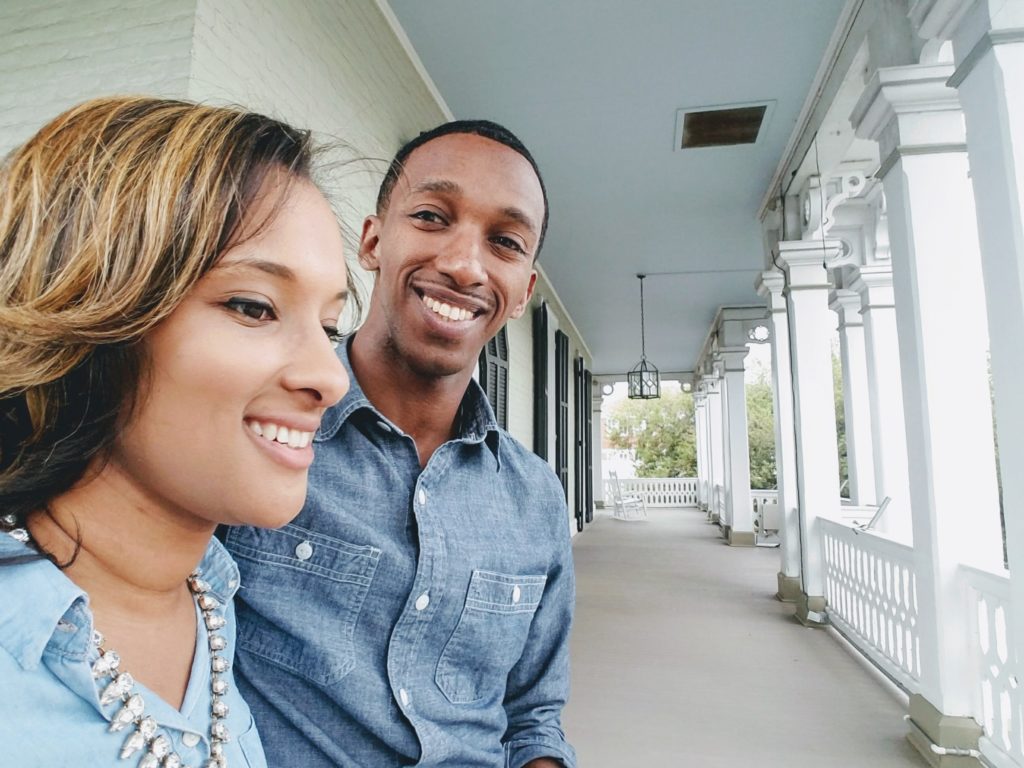 We had a blast on our mock anniversary! If you’re local to Louisiana, then hopefully you’ll have time to explore some of these really cool spots in our state. Here in southern Louisiana, we were pleasantly surprised at what was around our little town. Look and you’ll find that you have all the makings for a perfect anniversary trip.

Please be sure to watch the final video that highlights what Louisiana’s bayou country has to offer for your anniversary…Happy anniversary! 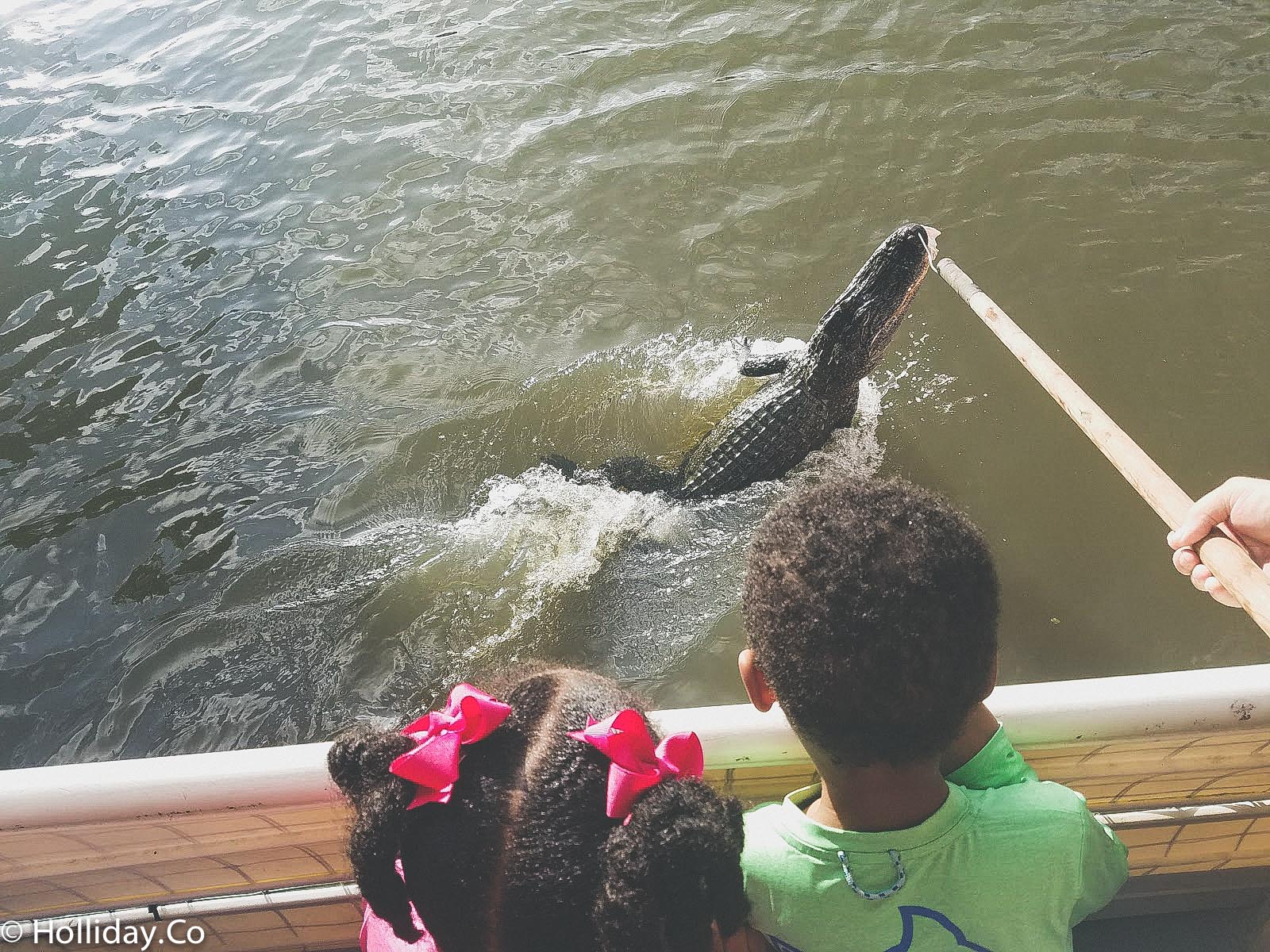 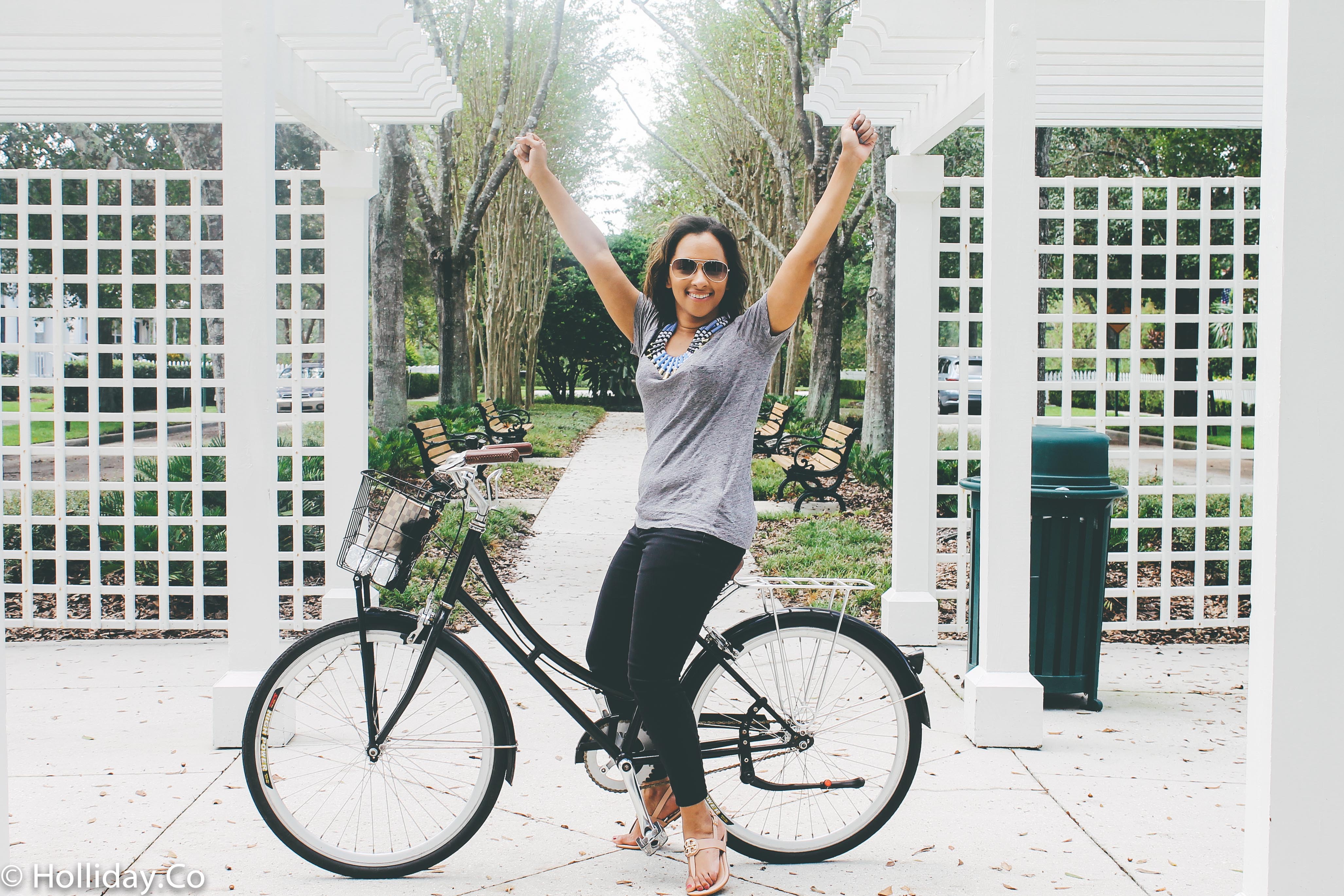 Rent a Bike in Celebration Florida 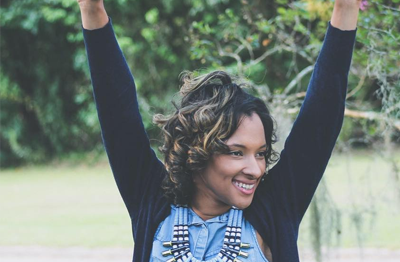 I'm Crystal and I write.

I'm a Louisiana native who loves to style food and drinks and takes photographs of all the things. Family and life keep me busy but that's the way I like it.

I'm Crystal and I write.

I'm a Louisiana native who loves to style food and drinks, take photographs of non-moving things, and I'm also a Houzz Writer. Family and life keep me busy but that's the way I like it.